From humble beginnings, Elum has evolved into the premier letterpress design studio in the US, known for its upmarket trendsetting designs that always include a pop of the unexpected. However, Elum has not forsaken the guiding principles upon which it was founded and its commitment to superb materials and impeccable craftsmanship is as strong now as it was at the beginning.

Soon after its inception, Elum was featured on NBC’s The Today Show and appeared in a number of acclaimed publications— Food & Wine, British Vogue, Martha Stewart, and In Style, to name a few. Since then, Elum has continued to garner recognition: Inside Weddings dubbed Elum one of the “Ten Most Influential Invitation Designers,” Stationery Today christened Elum one of “Today’s Top Stationery Designers,” and Stationery Trends named Elum a “Top Designer to Watch.”

Elum is a company which truly challenges and advances the stationery industry, maintaining those subtle differences which make all the difference in the world.

The Steamship Trading Co. is thrilled to distribute and supply Elum products to retailers in Singapore and South East Asia. 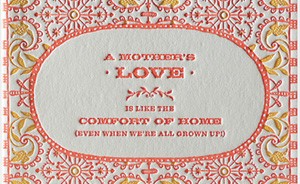 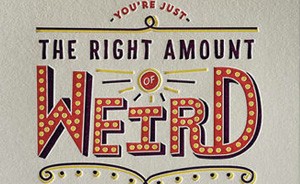